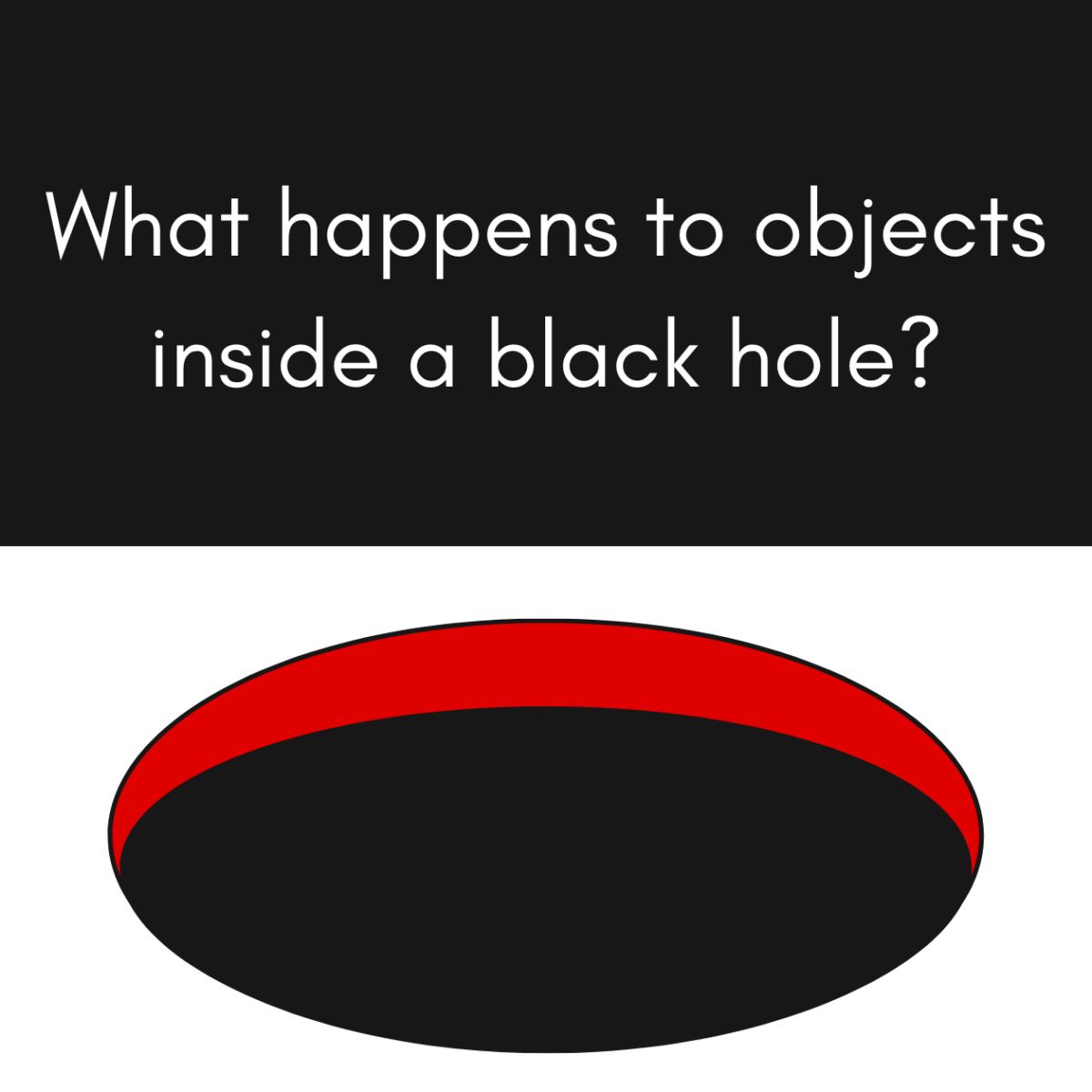 In this post, we have gathered some of the most fascinating StarTalk cosmic queries for those looking to learn something new. So here we go.

Q: Is there any celestial object or thing that does not get destroyed when entering a black hole?

A: No. Every object essentially gets destroyed in a black hole because the tidal forces of the black hole are too strong to forgive any object regardless of its mass or size. These forces essentially rip apart the atoms and the molecules leaving no hope of survival for the objects that enter the black hole.

However, whatever information goes inside the black hole also comes out through Hawking radiation. According to Neil, the gravitational field of a blackhole remembers the information that has been sent in the black hole. There’s communication in the system to recreate the particles to send out. The energy of the gravitational field is so strong that it will create a photocopy of particles that enter the black hole. So one particle goes in while another similar particle escapes into the universe.

Q: Will we develop colonies on Mars given the success of private space programs like SpaceX?

A: No, because the environment on Mars won’t be favorable enough no matter what time of year you travel. Neil says that we have Antarctica that resembles the conditions on other planets and we don’t see people willing to travel there or buy real estate in ice. It all comes down to the environment and, according to Neil, we won’t have that on Mars. At least not in our lifetime.

Q: If Wolverine falls into a black hole, will he be able to regenerate himself given his regenerative abilities?

Q: Could the universe ever become a victim of a supermassive black hole?

A: Black holes are not giant sucking machines that are attracting objects towards them. To fall into the black hole, an object must be headed towards it. So, there is no reason to believe that the universe may ever end up in a black hole. However, if by any chance the universe does end up inside a black hole, it’s going to come out through Hawking radiation.

Q: What do you think dark matter could do for us? What happens when we harness its power?

A: We don’t fully understand dark matter. So far what we know is that it’s a category of particles that don’t interact with us electromagnetically.

Q: How does Higgs Boson give mass to matter?

A: Neil explained this with an example. If Chuck (Nice) a not so well-known actor or anybody who is not so well known is at a party and wants to head to the bar, he or she will quickly get there without any resistance. But if Beyonce walked into the same bar and wanted to get to the bar, she would have resistance as people would be surrounding her. The Higgs field is the resistance to the movement of the particles who pass through it.

Note: Most of the mass in atoms comes from the force fields within the atom and not from the particles themselves.

Q: Is there a way to destroy a black hole?

A: No, you can just wait for it to evaporate. Black holes evaporate due to Hawking radiation if they do not gain any mass through other objects or means. Hawking radiation gradually reduces the energy and mass of a black hole eventually leading to its evaporation.

A: No, because the mass of the two objects will keep them in their position. If the earth and the sun become black holes, their masses will remain unchanged and hence the earth will continue to orbit the sun.

Q: Can a blackhole reignite into a star once it has lost enough mass through Hawking radiation?

A:  No. The black hole will just continue to shrink.

Q:  Does the blackhole expels radiation or energy that escapes its gravity?

A:  There is no direct evidence of it, but you could see light in there but it may never come out.

Q: Can we use dark matter or dark energy in any useful way if we get our hands on it?

A: We don’t know enough about dark energy or dark matter. Dark matter is the longest mysteries of the universe. We study dark energy and its impact on the universe. We can’t study dark matter because it only reveals itself to us through its gravity. It occurs in between stars and galaxies. We cannot harness it in any way because it is invisible. Even light doesn’t interact with it. 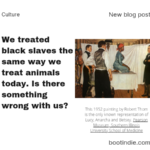 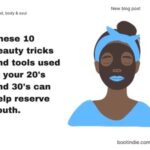